Broadcasting is one of those industries which at some point along its development no longer relies on technical aspects to make it successful, but rather on the content produced and broadcast. Back when the British Broadcasting Corporation (BBC) was founded (1922), broadcasting was in its infancy and the mere fact that people could listen to the radio was enough of a novelty to catapult any pioneering broadcaster to success. Merely having the equipment and infrastructure to successfully broadcast content over the airwaves was enough, but even in the specific case of the BBC, at some point along the industry’s development other broadcasters emerge and any competition which may exist shifts away from the technical broadcasting abilities to the quality of the content broadcast. 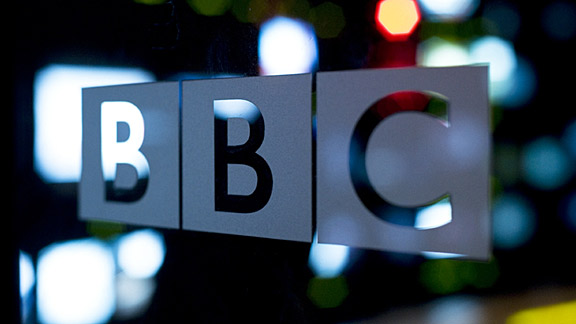 This was further reinforced by the introduction of television as something which would become the biggest part of mass broadcasting since things tended to open up a bit and the actual content broadcast was no longer solely produced by the broadcasters themselves. The BBC which is still thriving to this day may be the oldest national broadcasting organisation in the world, but because of how technology has evolved in the broadcasting space, this simply cannot be referred to as an advantage. A talented individual in this day and age could put together a very well polished and popular show with equipment they bought for less than what the budget for a week’s stationery covers over at the London’s Broadcasting House, where the BCC is headquartered. Why then does the BBC continue to thrive and in many respects shape traditional broadcasting?

It’s perhaps a lesson in business we could all take on board because the success of an organisation such as the BBC resides in their very heritage – it resides in the pioneering British heritage which is coursing through the veins of the organisation. It’s not so much a tradition maintained by the day-to-day running of the corporate structure itself, but rather a rich British heritage maintained throughout the content broadcast. The platform itself could very well be a broadcasting house located anywhere in the world, but because of the heritage maintained in the content, success continues to grow.

Of the many ideas for shows they receive in their thousands each month, those that make it to the screens and realise some serious success all have one thing in common and that is the ability to depict local traditions and heritage in a rather creative or thought-provoking fashion. Just think about shows such as Outnumbered, My Family and Friday Night Dinner. These types of shows have come to embody what the BBC is all about in that they’re a reflection of the typical English family in its many different forms, represented in a not-so-typical manner. While there’s nothing typical about the unique personalities of each of the characters, what is typical is the basic structure of the families those characters are a part of, whether it’s a fully functional nucleic family structure or indeed if it’s a back-and-forth play between the various dynamics of broken-home type of family setups.

The BCC may just be a platform for broadcasting these days, but every show that is approved for airing or even for resale-licensing is distinctively British, which is what makes the BBC a successful British organisation that’s stood the test of time.

Refurbish your Home for Less
How Will Brexit Affect the UK Property Market?

Remain motivated while between jobs

Achieve Success Through an Entrepreneurial Mindset

Mental Exercise Is Just as Important as Physical Exercise

What it Really Means to Gamble Responsibly