It’s been around for as long as the concept of playing odds-based games has been in existence, that being organised groups of people effectively pooling their money together to increase their odds of winning collectively. This group-betting concept would then inevitably penetrate the various lotteries around the world, but with regards to group betting on the lotto, some doubts would naturally be raised over whether or not this actually works. I mean as much as there are a lot of people who form groups through which to collectively bet on the lotto, the chances of winning are still insanely small. 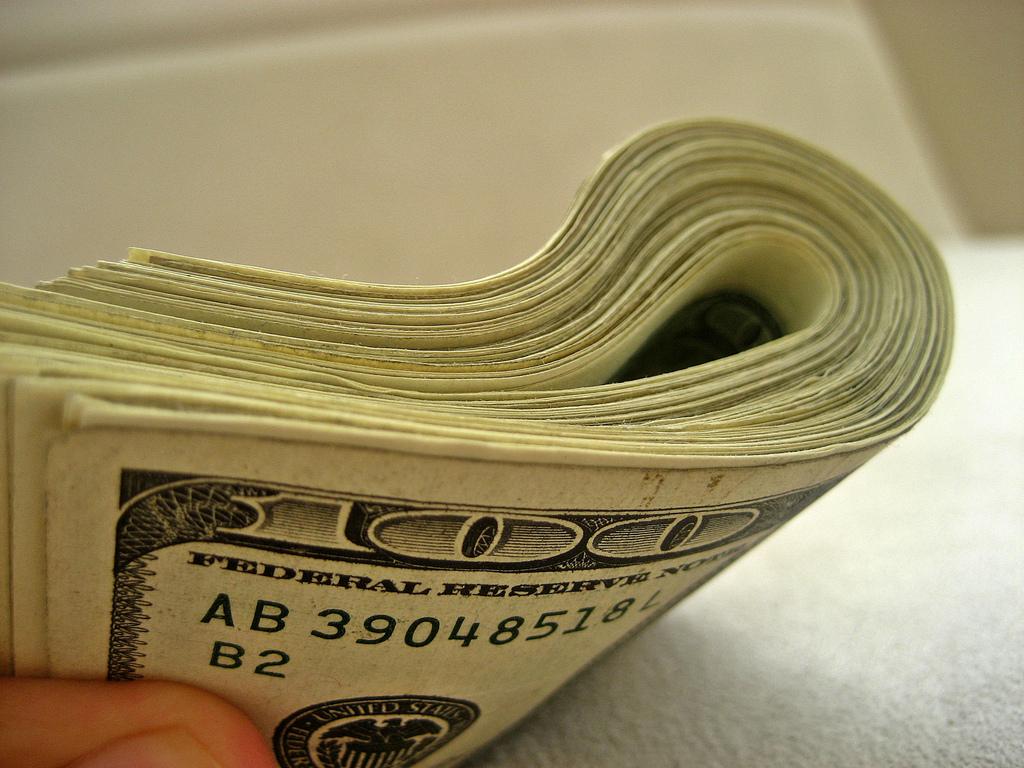 So the question then shifts to whether or not it’s worth betting on the lotto as part of an organised group.

Look, if there was nothing in it for them but the possibility of sharing lotto jackpot winnings with the many participants in their group-betting collective, group-betting organisations would not exist. They’re not in it for nothing. There’s something they have to gain out of this and that is a derivative market of sorts which allows them to generate some money regardless of whether or not the permutations covered by their betting group ever come up with the winning numbers. Group betting organisers capitalise on the power of numbers in more ways than just increasing the odds of winning the jackpot, which it must be said is still a very marginal increase, regardless of how many people sign up to bet on the lotto as a group. If you’re part of an online lotto betting group, you are just one of many bettors logging in or visiting the same site as frequently as you want to play the lotto in this way. Repeat visitors who have clearly demonstrated an ability to pay for something online are like gold to advertisers and so group-betting sites generate a lot of revenue through selling advertising space on their platforms.

Group betting organisations usually solicit participants by approaching them with the prospect of joining their betting group and if they go on to join then a joining fee is usually levied. This is another way in which they make their money, although the joining fee is usually very small. The rest of the money which is contributed goes to buying the lotto tickets or rather buying permutations since everything is done rather conveniently online as opposed to physically buying tickets.

As mentioned before though, the increase in the permutations covered and the odds of winning remains fractional since the biggest lotteries simply have near impossible odds of winning.

So whether or not you play the lotto as part of a betting group, even if you bet on many different lotteries around the world, you’ll still need a serious stroke of luck to win.

So, it’s okay to bet on the lotto as part of a betting group, but this shouldn’t be the only way through which you play the lotto. Buy some tickets individually as well, or play the lotto online to gain access to many more lotto operators from all over the world.

Hidden money in your drawers: Why you should be selling your unused gadgets
Features That an Online Business Should Have