In the days following the Brexit leave win, there has been a great deal of uncertainty in markets across the UK, one of which is the property market that woke up to widespread pandemonium. Many people who had contracted to buy high end properties called their agents to pull out of deals as the Sterling began spiralling downward, seemingly out of control. 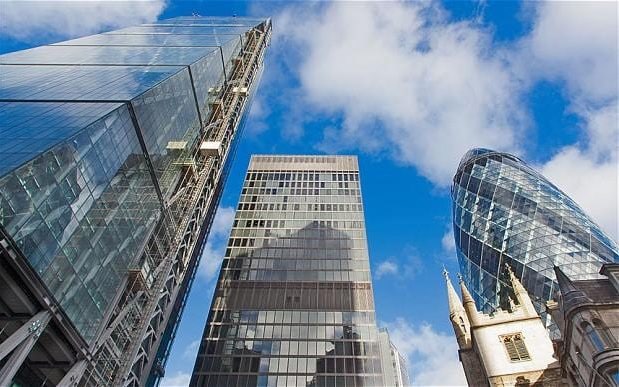 However, as the spiral began to level off and some of the panic abated, those in the real estate market began thinking a bit clearer and started asking questions that would lead to intelligent decisions rather than those based on panic. However, the question that remains is whether the leave win will affect the UK property market and if so, how?

According to a spokesperson for the JLL property group, Adam Challis, buyers at the moment are able to pick up properties cheaper than in previous weeks and months but this may be a short lived trend. In a statement to the Telegraph, Challis advises that buyers should get their financing in order soon because the downfall from Brexit shouldn’t last more than two years.

From another angle, many homeowners who would be refinancing now need to secure loans for those with less than perfect credit because property values have fallen almost overnight. Click here to see loans that are available to those who are in need of financing when properties have been devalued with the pound. Where it was previously a sellers’ market and property owners had a great deal of equity in their homes, it has suddenly become a buyers’ market and home loans are not as easy to secure.

Will Foreign Investors Swarm In?

Typically, what happens in a buyers’ market is that foreign investors swarm in to pick up good deals on properties whilst prices are low. According to those very same forecasters, investors may be slower to step in after Brexit for a few reasons first of which is the fact that no one is certain that prices have bottomed out. There is some amount of controversy as to when the pound will level off and begin its climb again and as property values are inextricably bound in the UK to the GBP, it’s a ‘watch and see’ time for investors.

Secondly, with the value of the GBP in question, it will be much more difficult for would-be buyers to secure home loans. Lenders look for real value in real property and lending against properties that continue to devalue is a risky venture. At this time, rates will begin rising and loans may become difficult to obtain like in the days following the market fall in 2008 and 2009. Although no one predicts Brexit to have as severe an impact on the economy as the Great Recession, no one can be sure what the near future will bring.

At the moment Brexit is still causing some amount of panic in the real estate market but most foresee this as a short lived phase. Even so, properties continue to devalue, making them a good purchase for buyers but as prices continue to fall they may be even better buys in the future. The best advice in the short term is to simply be prudent. Watch and see.

BBC – Exploring the World’s Oldest National Broadcaster
Can You Really Make A Profit By Trading Online?

Can You Really Make A Profit By Trading Online?